Rivers and Other Reservation Scenes

The White Mountain Apache Reservation was rather large.  I remembered that it had at least a million acres, but upon doing some research to pin things down, I find that it comprises 2,627 square miles, or 1.6 million acres.  I think it was occupied by about 10,000 Tribal members when I was there, spread over six or eight or ten little communities.

The scenery was magnificent.  Rivers, creeks, canyons, high desert, alpine forest and many lakes, ranging from about two to nine-hundred acres.  Hawley Lake at 8,000 feet elevation and 300 acres was one of the nearby ones I visited frequently; Sunrise Lake, 9300 feet and 900 acres, was harder to reach and near the Sunrise Ski Resort, a development project in progress.  The White River I saw daily, but there were other rivers throughout.  Mount Baldy (11,000+ feet?) was the highest point on the Reservation and I think was the location of the headwaters of the Salt and Little Colorado Rivers, but I would have to do some real research to speak authoritatively now on this.

I was told that the Reservation provided some of the best fishing in the entire Southwest U.S. and, indeed, in season, the tiny town of Pinetop was overrun with anglers whose trucks and trailers choked the few streets and quickly filled up the few motels.   No fishing for me; it was all sightseeing, hiking and photography. 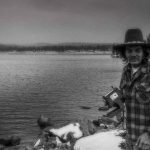 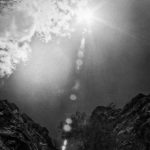 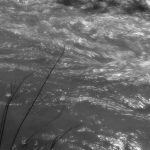 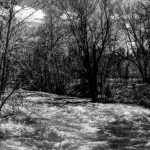 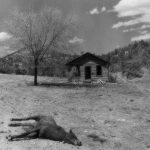 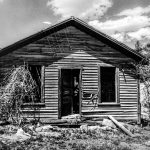 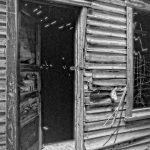 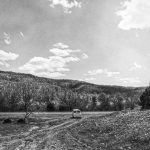 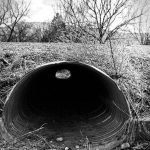 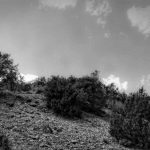 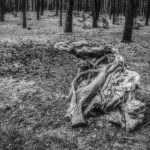 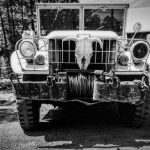 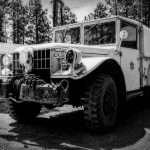 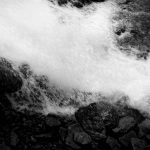 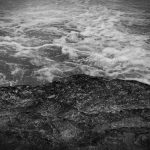 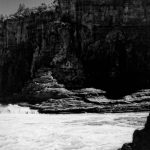 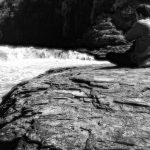 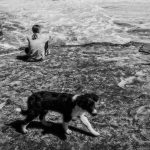 Joe and His Dog 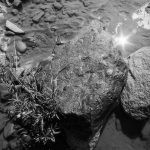 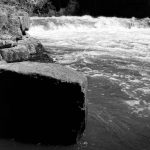 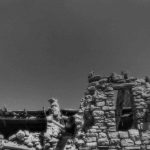 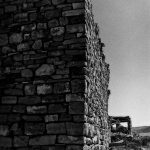 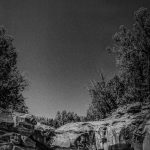 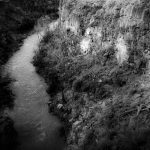 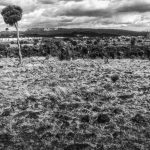 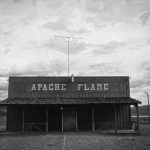 A Most Notorious Saloon 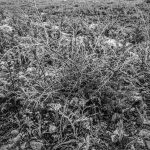 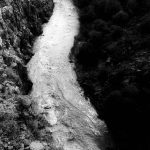