Side Trip to Albuquerque

Albuquerque — even before Breaking Bad and Walter White — was an interesting place and made for a relatively easy weekend trip from the Reservation. I visited several times, once for a national conference on Indian issues, once to attend the then-fledgling international hot air balloon festival and often just to play and photograph. I just came upon a few photos, but couldn’t seem to locate many of the balloon event. Then I realized that I must have photographed those activities in color, as befitting the nature of the festival. And my color work — while representing images perhaps in the few thousands, as compared to the tens of thousands of my work in black & white — is almost wholly disorganized into poorly marked boxes and shelves. And I even found a batch of old slides loosely collected in a plastic grocery bag. Anyway, here is the first of what should become a considerable series of New Mexico photographs made during the Arizona Apache era. 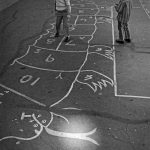 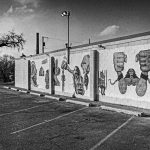 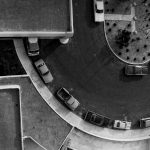 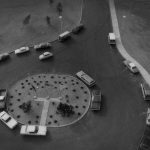 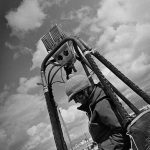 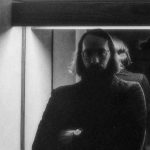 NEXT: The House Guest