In September 1974, I was slowly wending my way on a solo cross-country road trip with my faithful Land Rover, purposely avoiding interstate highways so as to discover off-the-beaten track photographic opportunities and lessen the frustration of driving a vehicle that maxxed out at 60 mph. Stopping to see old acquaintances in cities like Denver and Kansas City and Omaha, it was a childhood friend settled in small-town Kansas who told me about the Davis Memorial in a cemetery outside nearby Hiawatha, a village of about two or three thousand residents.

After the death of his wife, Sarah, in the 1930s a wealthy farmer named John Milburn Davis commissioned an Italian marble tomb in her memory, taking several years and something like $100,000-200,000 of his Depression-era fortune to complete. Ten or twelve statues of the couple depict different stages of their lives, with the final representing Davis seated beside “The Vacant Chair” after her passing. Following are some of the photographs from that session (strictly speaking, not all of these images are newly-(re)discovered, as I did publish two in an art journal in the mid-seventies and one was included in a Los Angeles gallery exhibit). Following that are some links and videos with more information on this strange and haunting edifice. 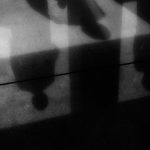 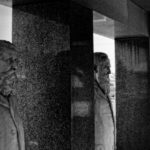 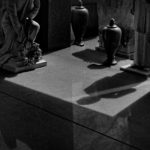 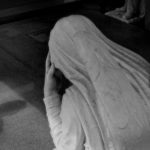 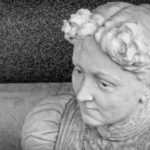 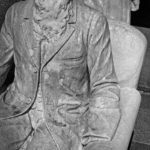 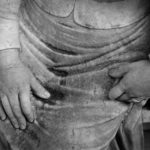 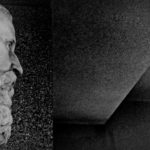 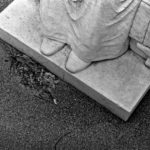 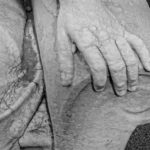 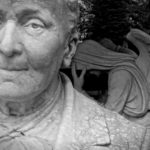 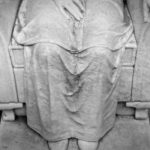 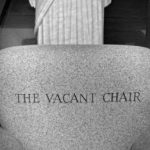 And some found information, just tonight unearthed from the Internet …